When an all-powerful Superintelligence (James Corden) chooses to study the most average person on Earth, Carol Peters (Melissa McCarthy), the fate of the world hangs in the balance. As the A.I. decides to enslave, save or destroy humanity, it’s up to Carol to prove that people are worth saving.
Directed by Ben Falcone
Written by Steve Mallory
Produced by Melissa McCarthy, Ben Falcone, Rob Cowan
Cast: Melissa McCarthy, Bobby Cannavale, Brian Tyree Henry and James Corden 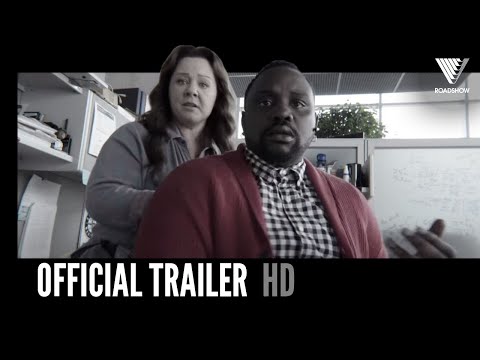 Saving the world needs someone EXTRA ordinary. Watch the official trailer for #Superintelligence starring Melissa McCarthy in cinemas soon. When an al...