Added 1 month ago by
10 Views
#digitaltrailers,#trailersdigital,#DigitalTrailers,#Digital,

The film premiered in China on November 8, 2019. In the United States, Netflix added the film to its streaming service on September 11, 2020. 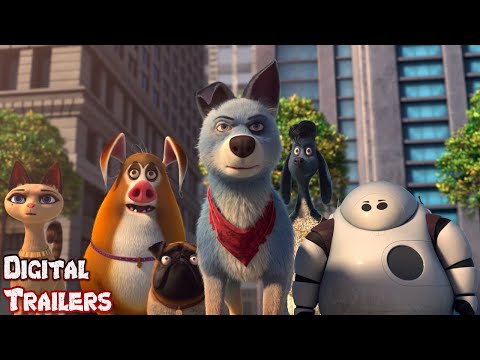