Added 1 month ago by MovieTrailers
6 Views
The Fountain is a 2006 American epic romantic drama film written and directed by Darren Aronofsky and starring Hugh Jackman and Rachel Weisz. Blending elements of fantasy, history, spirituality, and science fiction, the film consists of three storylines involving immortality and the resulting loves lost, and one man's pursuit of avoiding this fate in this life or beyond it. Jackman and Weisz play sets of characters bonded by love across time and space: a conquistador and his ill-fated queen, a modern-day scientist and his cancer-stricken wife, and a traveler immersed in a universal journey alongside aspects of his lost love. The storylines—interwoven with use of match cuts and recurring visual motifs—reflect the themes and interplay of love and mortality.

Aronofsky originally planned to direct The Fountain on a $70 million budget with Brad Pitt and Cate Blanchett in the lead roles, but Pitt's withdrawal and cost overruns led Warner Bros. to shut down his production. The director rewrote the script to be sparser, and was able to resurrect the film with a $35 million budget with Jackman and Weisz in the lead roles. Production mainly took place on a sound stage in Montreal, Quebec, and the director used macro photography to create key visual effects for The Fountain at a low cost. 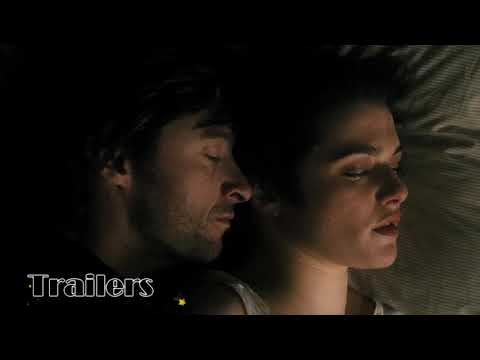 The Fountain is a 2006 American epic romantic drama film written and directed by Darren Aronofsky and starring Hugh Jackman and Rachel Weisz. Blending...