Added 1 month ago by MovieTrailers
24 Views
Johnny Depp is war photographer W. Eugene Smith, who uncovered Corporate Corruption In Japan in the trailer for MINAMATA

New York, 1971. Following his celebrated days as one of the most revered photojournalists of World War II, W. Eugene Smith (Johnny Depp) has become a recluse, disconnected from society and his career. But a secret commission from Life magazine editor Robert Hayes (Bill Nighy) sends him to the Japanese coastal city of Minamata, which has been ravaged by mercury poisoning; the result of decades of gross industrial negligence by the country’s Chisso Corporation. 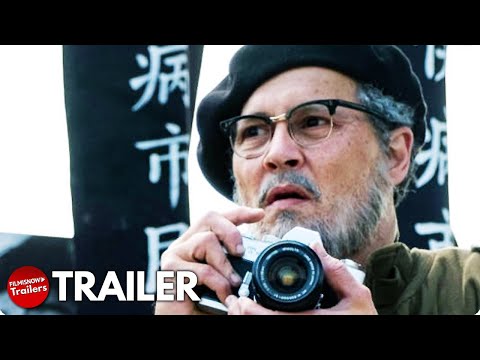 Johnny Depp is war photographer W. Eugene Smith, who uncovered Corporate Corruption In Japan in the trailer for MINAMATA ???? Want to be notified of a...